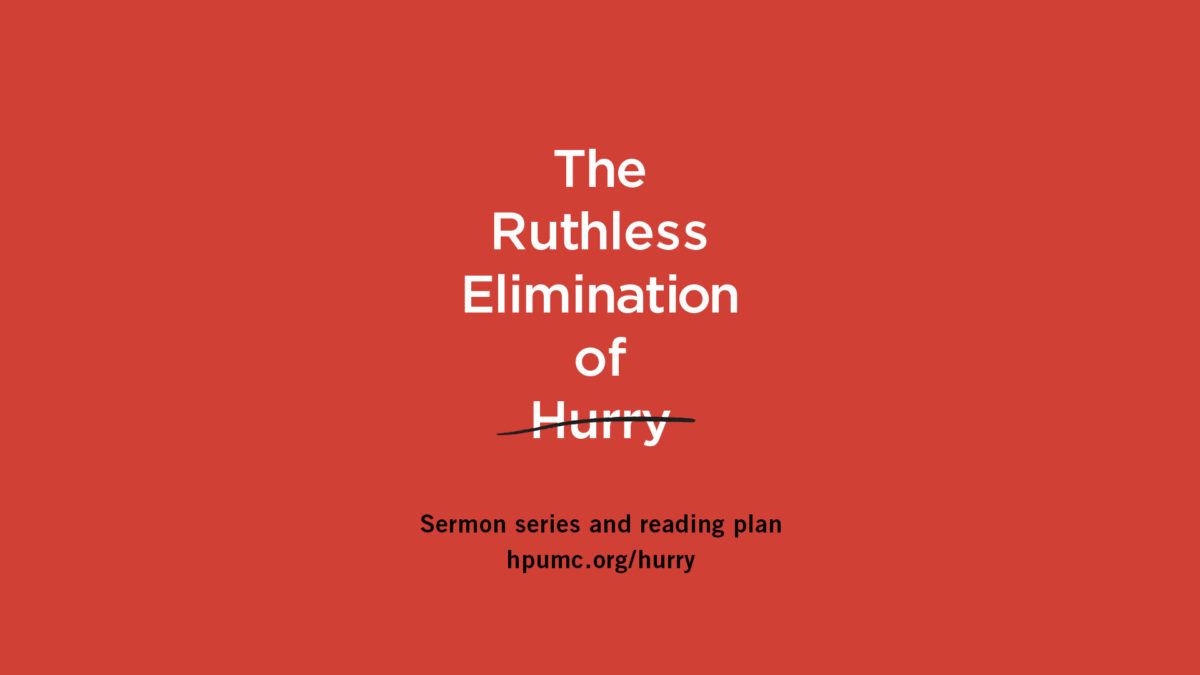 Slow down. Refocus. Take a deep breath. Live in the moment. When was the last time we did any of that?

This January, we’re encouraging you to get more out of life by doing less, as we dig into John Mark Comer’s book, “The Ruthless Elimination of Hurry.”

Fittingly, we encourage you to read it at your own pace. Talk about it with your family. Discuss it with your small group. Or just soak it up by yourself.

We hope that you’ll join us!

Here are a few thoughts on our first week on The Ruthless Elimination of Hurry. Thoughts on: Distraction. Expectations. Burnout. Silence. Jesus.

Why is Jesus concerned about our insistence on accumulating things? Here’s a little on that as a follow up to Sunday’s sermon.

How to get the book

We're currently out of books to pick up in-person but you can still order one on Amazon! 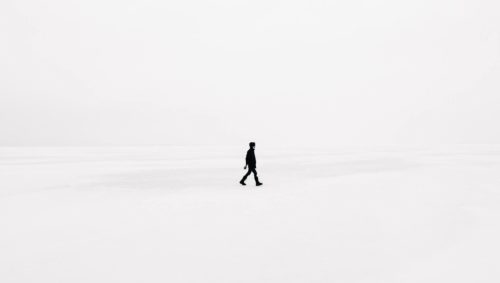 Why God Rested and You Should Too

The first time the idea of ​“rest” is explored in the Bible is actually within the first two chapters. It’s a story with which you’re likely familiar. On the seventh day of Creation, after ordering the universe and preparing a world where humans could flourish, God rests (Gen. 2:2).

For us today, these words conjure up an image of God somehow wiping the sweat from His brow, plopping down in a chair, and putting His feet up. As if somehow God could be exhausted after a long (six) days of work.

Sermons in the Series 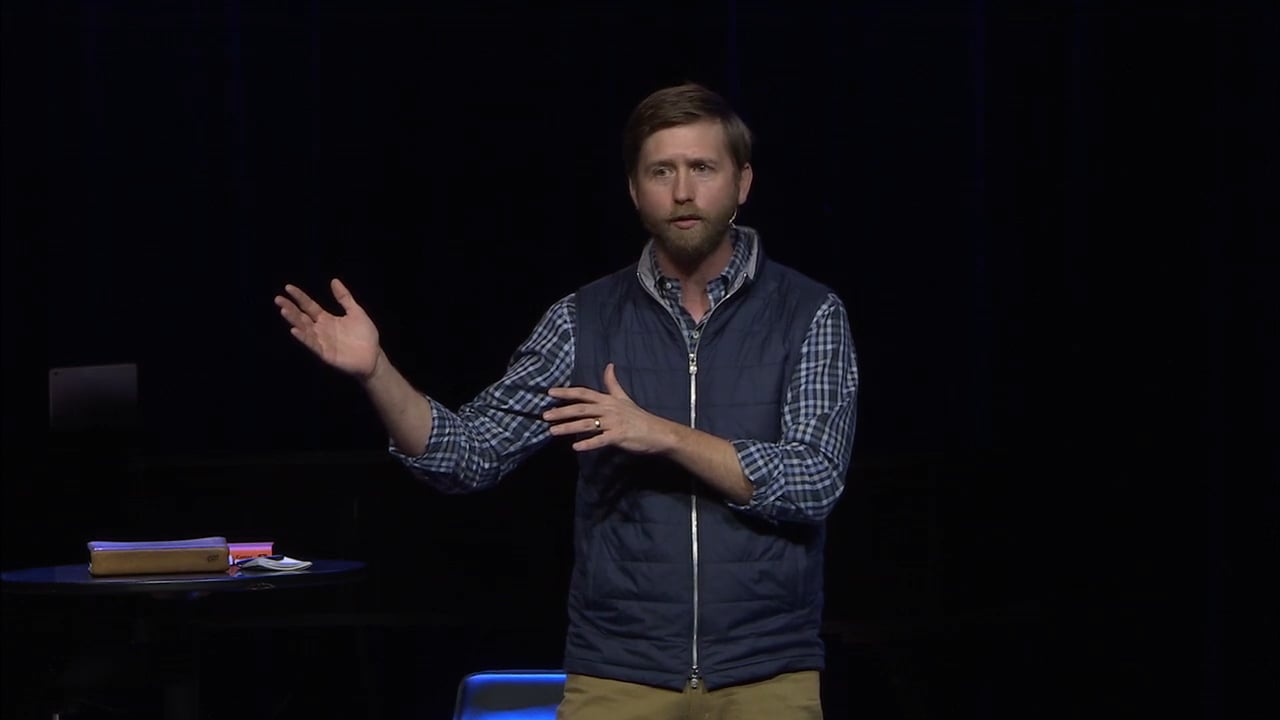 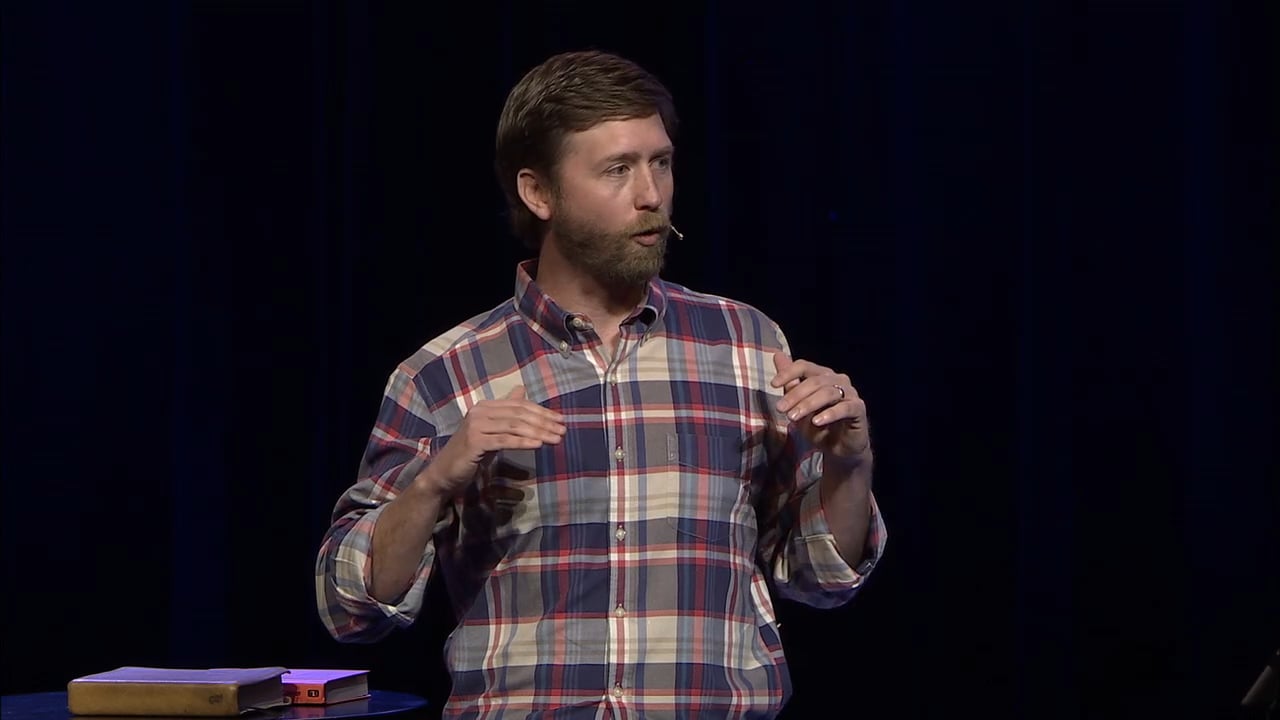 Longing for a Way 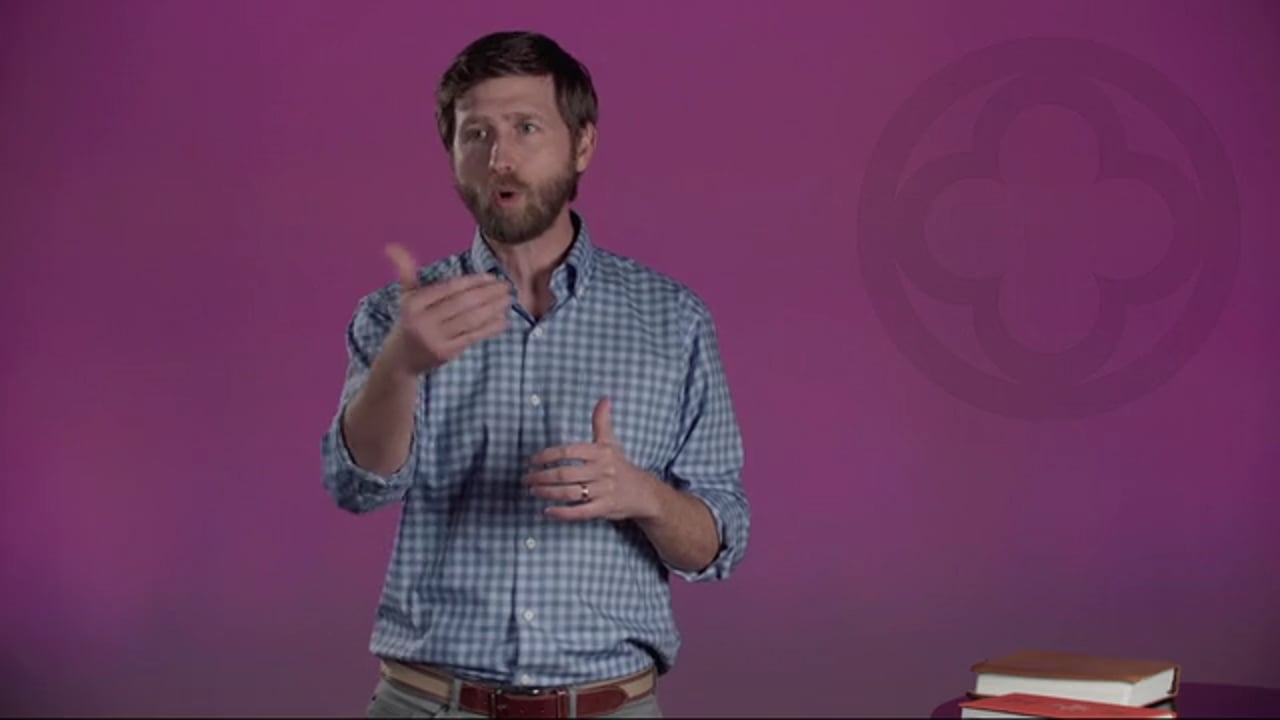 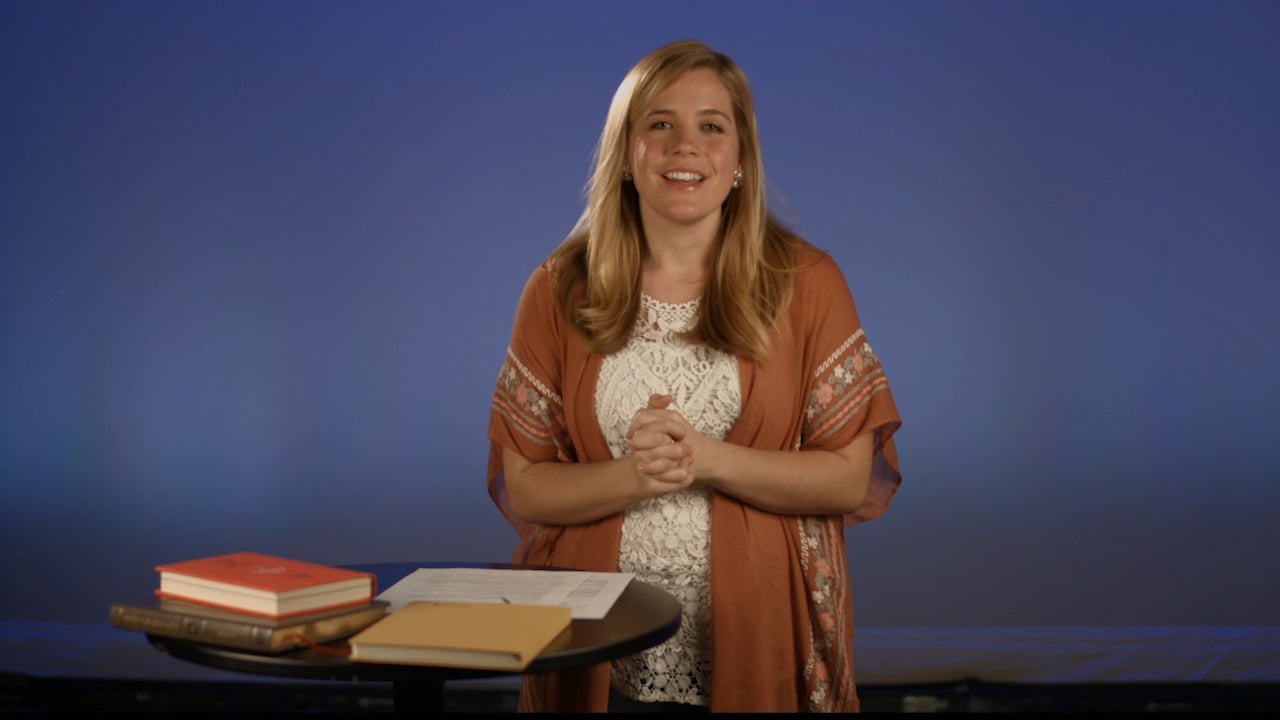 For One In Seven 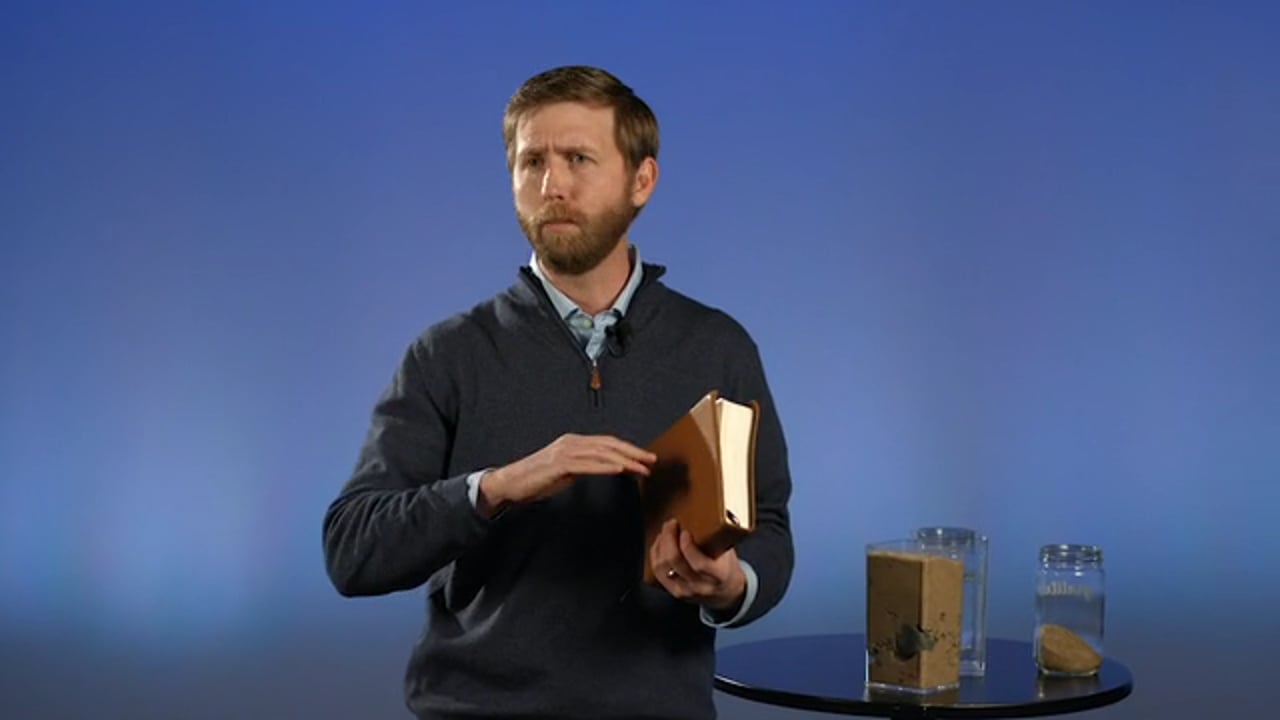 Slowing Down and Showing Up