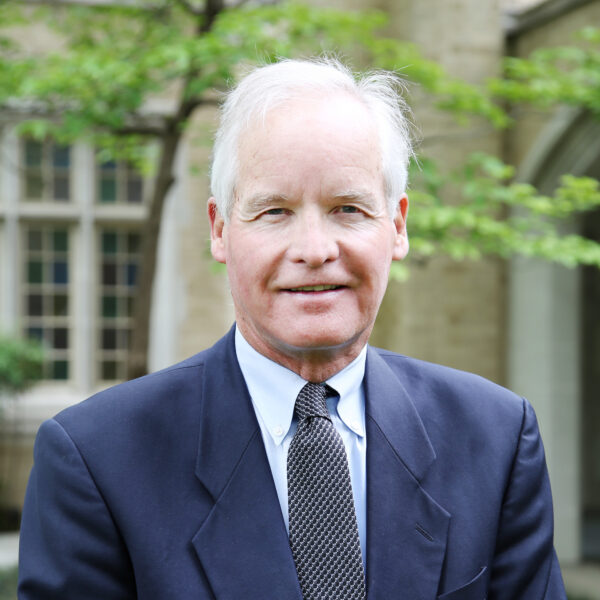 Raised in Texas, Dr. John Fiedler attended high school at Houston Westchester and then earned a Bachelor of Arts degree at Knox College. Upon graduation, he went to New York City where he worked in the garment district as a marketing representative for Wamsutta Fabrics. Later he would work for the international division of WestPoint Pepperell – a move which culminated in Los Angeles.

Having sensed a call to ordained ministry, John entered Brite Divinity School (TCU) where he received the Master of Divinity degree and was ordained into the Central Texas Conference of the United Methodist Church. After twice serving as an associate minister, he than itinerated as pastor-in-charge to UMC churches in Lake Worth, Mansfield, and Hurst.

In 1991, he earned the Doctor of Ministry degree from Perkins School of Theology (SMU) with a doctoral project entitled “Defining the Leadership role of the Senior Minister in using Ministry by Objective to Design a Cooperative Venture between First UMC Mansfield and the Arlington YMCA.”

In 1997, he was sent to First UMC Dallas where he served as senior minister for 16 years leading that congregation into an Arts District renaissance. In 2013, he came to Highland Park United Methodist where he preached the 11:00 a.m. sanctuary service until he was chosen to direct the Mark Craig Leadership Network.

John and his wife Sydney have three adult children and three grandchildren.

← Back to all Staff