It’s not too late to join our Bible Reading Plan!

We invite you to take part in our latest Bible Reading Plan, “Letters from Prison,” which features four letters that Paul wrote, while imprisoned, to churches that he started. Passages are designed to be read each weekday, typically taking less than five minutes.

We believe that God can use the Bible to transform ordinary people into deeply devoted followers of Jesus. Let us know you're in by subscribing below. You'll receive occasional updates and notes on the readings.

This is a BIG week.

I purposely ignored Ephesians 5:21-33 on wives and husbands last week, so we could talk about it this week with the rest of the “household codes” that Paul addresses in Ephesians 6. This is the part of Paul’s writing that makes so many of us want to toss out the whole thing. At first read, it seems hard to swallow, but what Paul instructs is actually very subversive.

In the next part of the chapter, Paul reminds believers that their struggle is not really with the things they can see. “Our struggle is...against the rulers, against the authorities, against the powers of this dark world and against the spiritual forces of evil in the heavenly realms. Therefore, put on the full armor of God…” He urges them to suit up for battle with truth and righteousness, readiness, faith, and a few other powerful pieces of armor.

And then he closes with a prayer for grace and peace — just the way he started.

You might be tempted to gloss over some of this week’s readings. Maybe you’ll dismiss it as backwards: “That was then. This is now.” Don’t! Don’t miss the power and beauty and mystery of what Paul is saying. Soak it in. Linger in the questions. Let it make you uncomfortable - and ask that God would guide you as you read.

“Wives, submit yourselves to your own husbands as you do to the Lord...Husbands, love your wives, just as Christ loved the church and gave himself up for her…”

Can I be honest? I used to hate this passage. Am I really supposed to submit to Ryan? Just because I’m a woman? Isn’t that weak? Does this mean he always gets his way?

Here’s what we have to remember: Paul was writing in a world that assumed males were superior and females were inferior. The scandal in his message is not that wives should submit; it’s that husbands must love their wives the way Christ loved the church -- as in, he died for her. He is saying that husbands should lay aside their own agenda and power in order to care for, strengthen, cherish and love her. He says, “Each one of you must love his wife as he loves himself.” Your wife is not your property; she’s not an object! She is part of you, so love her well!

Can you see how he is radically challenging the patriarchy in which women are second-class citizens?

And did you catch that before he says, “Wives, submit to your husbands,” he actually says, “Submit to one another out of reverence for Christ."

Paul is painting a beautiful picture of Christian marriage in which the man and woman are constantly yielding to one another because they are yielded to Christ. That’s what it means to submit: to yield or make way for another. He’s describing a dance in which each person excels at lifting up their partner - and everyone wins.

If you’re not sure about this, just try it for a day. Husbands: try serving your wife and sacrificing your own desires for what helps her prosper. Wives: what would it look like to honor your husband in how you speak about him among friends? Try it. I dare you.

“Children, obey your parents...Fathers, do not exasperate your children; instead bring them up in the training and instruction of the Lord.”

Again, remember Paul’s context: children were at the bottom of the social order. Like women, they were often treated as property. Paul’s instruction leans against the power structure of his day — the fathers. This is so cool: he says, “Don’t make your children angry. Instead, nurture them in the Lord.” Hear how that’s radical? Don’t use your power to manipulate your children and make them do what you want. Use your power to nurture, cultivate, and grow them in their relationship with God.

“Slaves, obey your earthly masters with respect and fear...masters, treat your slaves in the same way. Do not threaten them, since you know that he who is both their Master and yours is in heaven, and there is no favoritism with him."

Here’s the horrible truth: Christians have used this Scripture to justify enslaving other humans.

But to do that is to completely misread what Paul is saying!

“Paul wasn’t starting from scratch and attempting to design a new way for the world to run,” explains N.T. Wright. He was challenging the power dynamics at play in an assumed social order. The subversive part of this passage is not that slaves ought to obey their masters, but that masters ought to respect their slaves since God, the master of the masters, shows no favoritism between slave or free. Can you imagine how provocative that would have been?

Remember, Paul is writing letters to specific people in a specific time with specific challenges. We must understand the impact of these household codes on the earliest readers, rather than judging them by our 21st-century standards. Paul was ushering in a revolution of dignity, unity, and love.

If you’re still reading this, way to go. It was a long one — and we didn’t even touch on spiritual warfare. Really, that would be another long discussion. I guess I’ll have to tell you more at Midweek! See you there? (Wednesday at 7:30 pm | Confirmation Space)

I hope it’s a great week! 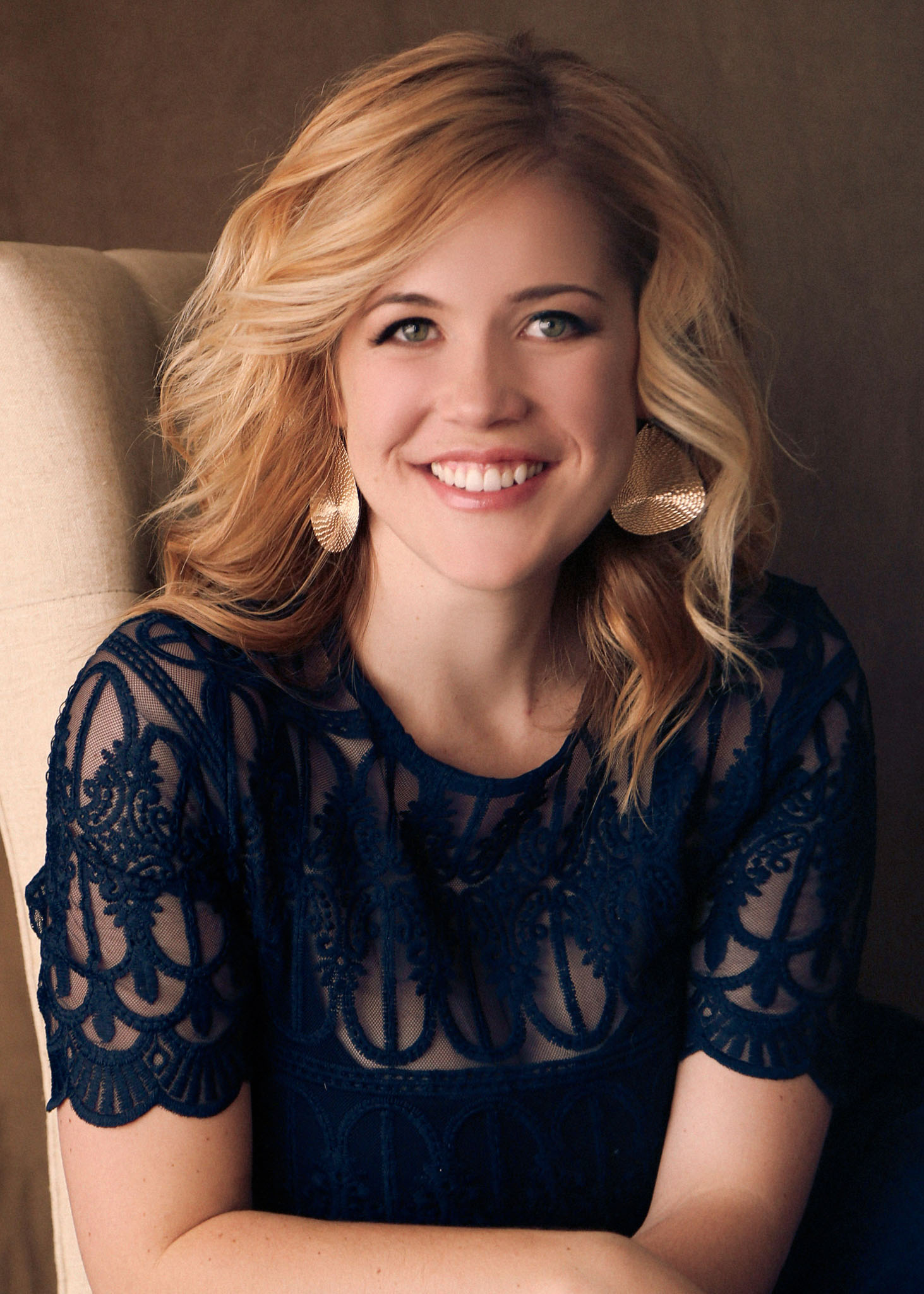